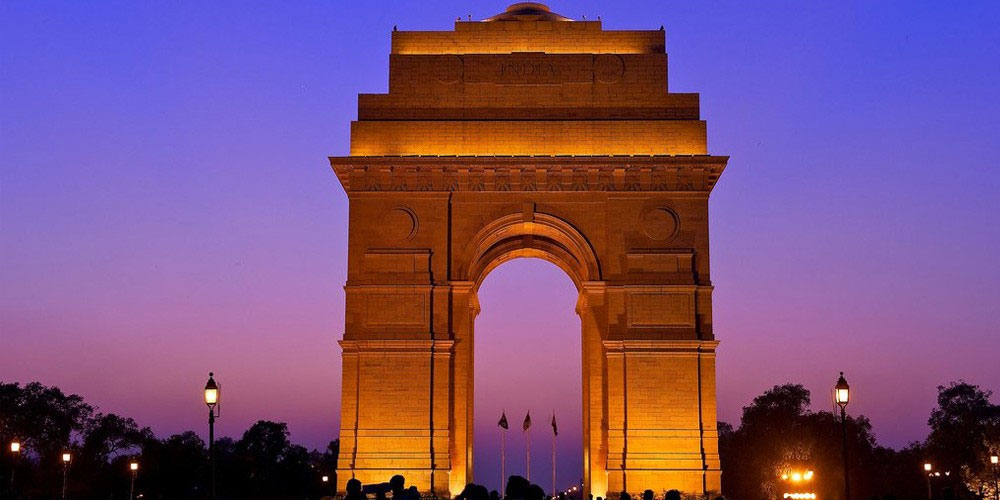 The capital city of India, New Delhi has its own unique blend of modern & ancient traditions. The best examples are the modern flyovers & roads which give you a sneak peek of ancient monuments, tombs & other heritage buildings. The President of India resides in his grand mansion, Rashtrapati Bhawan. Other political buildings like the Parliament are also the charm of the city.

Delhi History: The Delhi Sultanate originated in the 12th century. However, as per the Indian folklore, Delhi is the site of Indraprastha, the magnificent capital of the Pandavas. Delhi was the center of powerful empires & kingdoms like that of the Mughal ruler, Akbar. Delhi was the center of Akbar’s kingdom & his capital city. The main culture here is Hindu-Islamic with a touch of British era.

Popular Attractions: Mega shopping malls, cinema halls, amusement parks & multiplexes are the pride of the city. During weekends these places are packed with youngsters & tourists to make New Delhi a great place to enjoy the nightlife. Street food in the packed markets of Delhi is also a thing to experience. New Delhi can be a great option to start for travelers who are just starting to explore India. Qutub Minar, Red Fort, Jantar Mantar, India Gate, Akshardham Temple are some of the famous tourist spots in New Delhi.

Plan your travel to New Delhi with Footloose Holidays. Book New Delhi Tour Package with us & enjoy the trip to the fullest. Our services are focused on full customer satisfaction & making our customers’ trip an unforgettable one. 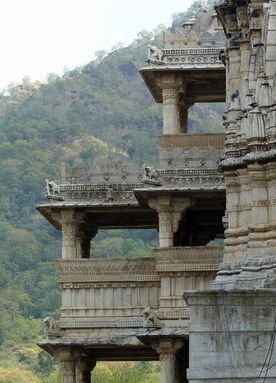 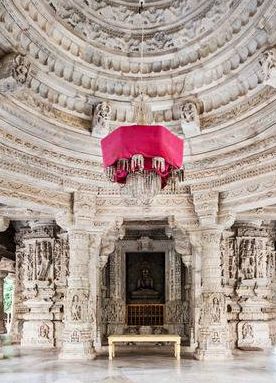 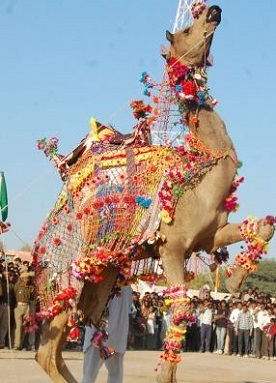 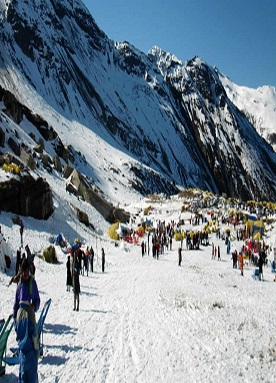 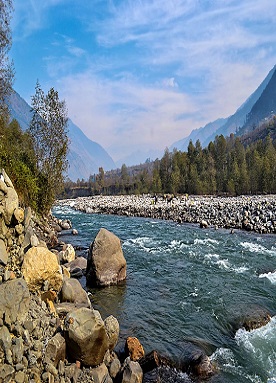 A Journey From Architectural To Natural Wonders 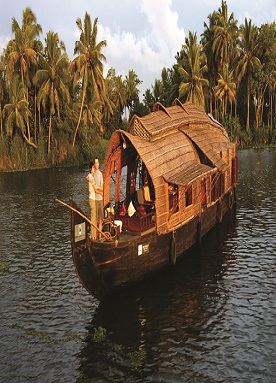 A Rejuvenating Break To God’s Own Country- Kerala